Back to all posts

Newsflash! "The Next Train Out of Town" is out today and ready for you to stream.

This song tells the life story of a restless old hobo named Derek. But on a deeper level, it’s about the disrespect that people living "off the grid" have to deal with. In the song, Derek’s son, his ex-wife and even the storyteller see him as a haggard old man whose life decisions look like one mistake after the next. As the song nears conclusion, Derek gets to speak his side of the story. Check it out to hear what he has to say.

"The Next Train Out of Town" is an Americana/Country Rock track with a gritty vocal and some “rough n’ ready” slide guitar. Stylistically, this song lives somewhere between Ryan Bingham, Bob Dylan, and Steve Earle. This record does not sound like a pop country single. The production is more like Merle Haggard or Waylon Jennings than any recent Nashville hits.

I've decided to start posting some of my unreleased material, videos, and interviews for free to my most interested audience members. To gain access to these files, please join the free "Fan Community" . 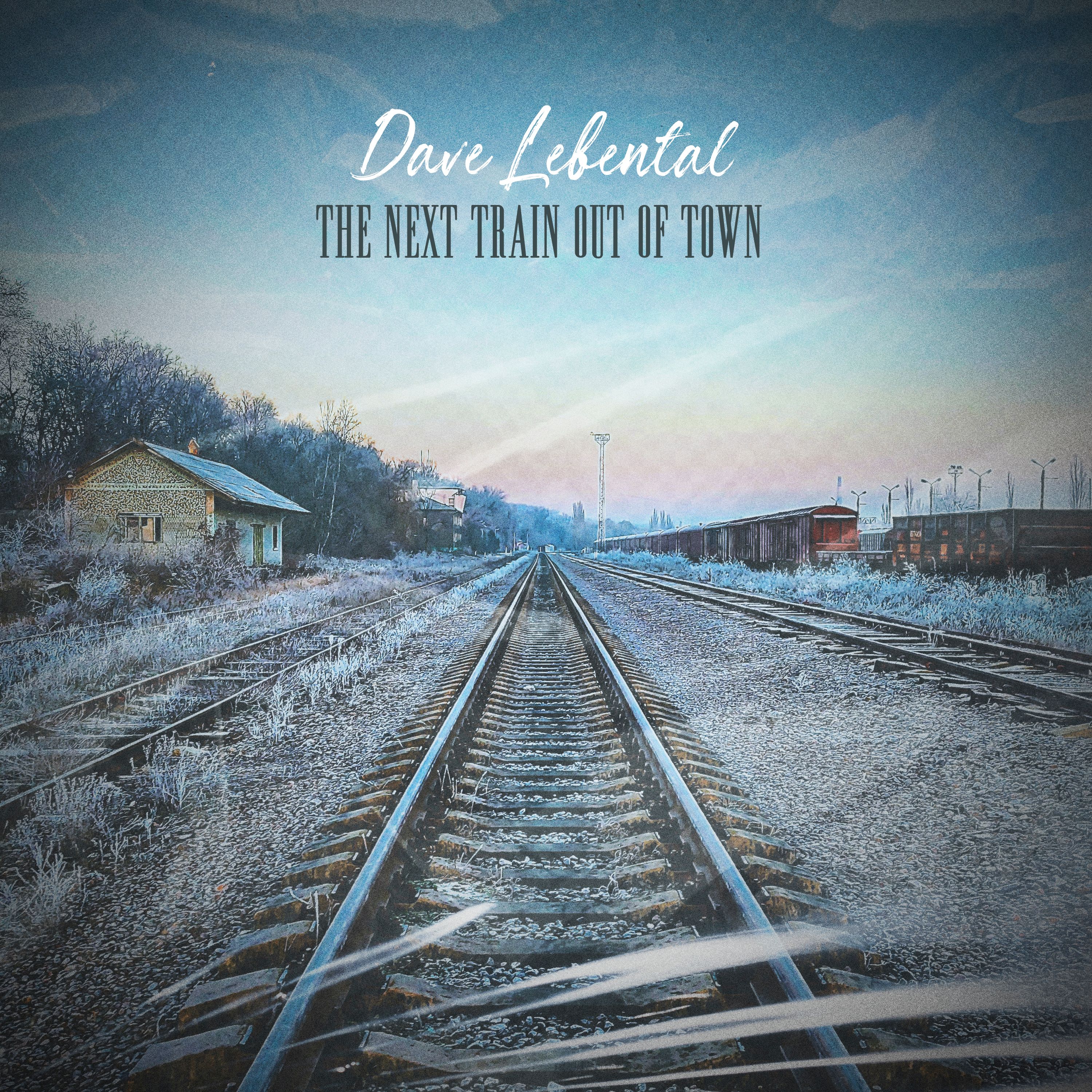