Back to all posts

Happy New Year to you! Let's all hope 2022 is a year of health and happiness across the world.

"Monique", is a blend of singer-songwriter style with a touch of front porch blues & jazz-a-ma-tazz added in! This song was written and recorded in Leopard Lounge Studio. My longtime musical partner Tim Freund played drums and helped me with the lyrics.

As an artist, I am trying to create music that has an "original twist" on the familiar; both in sound & lyric. I enjoy writing songs about those difficult moments we all experience. I like to write about characters who find themselves in real life situations. If you've ever gotten mixed signals from someone you're dating, then “Monique” is a song you’ll relate to.

I used some "poetic license" when I wrote & sang this song in 1st person. The story and the characters in "Monique" are actually about a couple I knew. I am good friends with the guy and he would often confide in me about the challenges he faced while dating her. Some years later, his story has found its way into this song. I felt the song needed to be sung from his perspective so I take on his voice and tell his story as if it were my own.

Producing "Monique" was an opportunity for me to play several different instruments. The arrangement builds slowly, starting with just an acoustic guitar. I added in bass, then Tim's drums to give the song a slow groove. As the story unfolds I brought in some soft electric guitar, and the Hammond Organ to add richness. I wanted some build & punch to finish the bridge so I wrote & tracked 4 different horn parts to create the horn section. Later in the song, I wanted to let the music to be featured so I included soloing moments for the electric guitar and saxophone. I finished the arrangement off with some electric blues guitar riffing on the fade. All in all, the "Monique" creation process was fun and fulfilling for me. Please let me know if you like it!

I will be releasing the video for "Monique" in a few weeks. 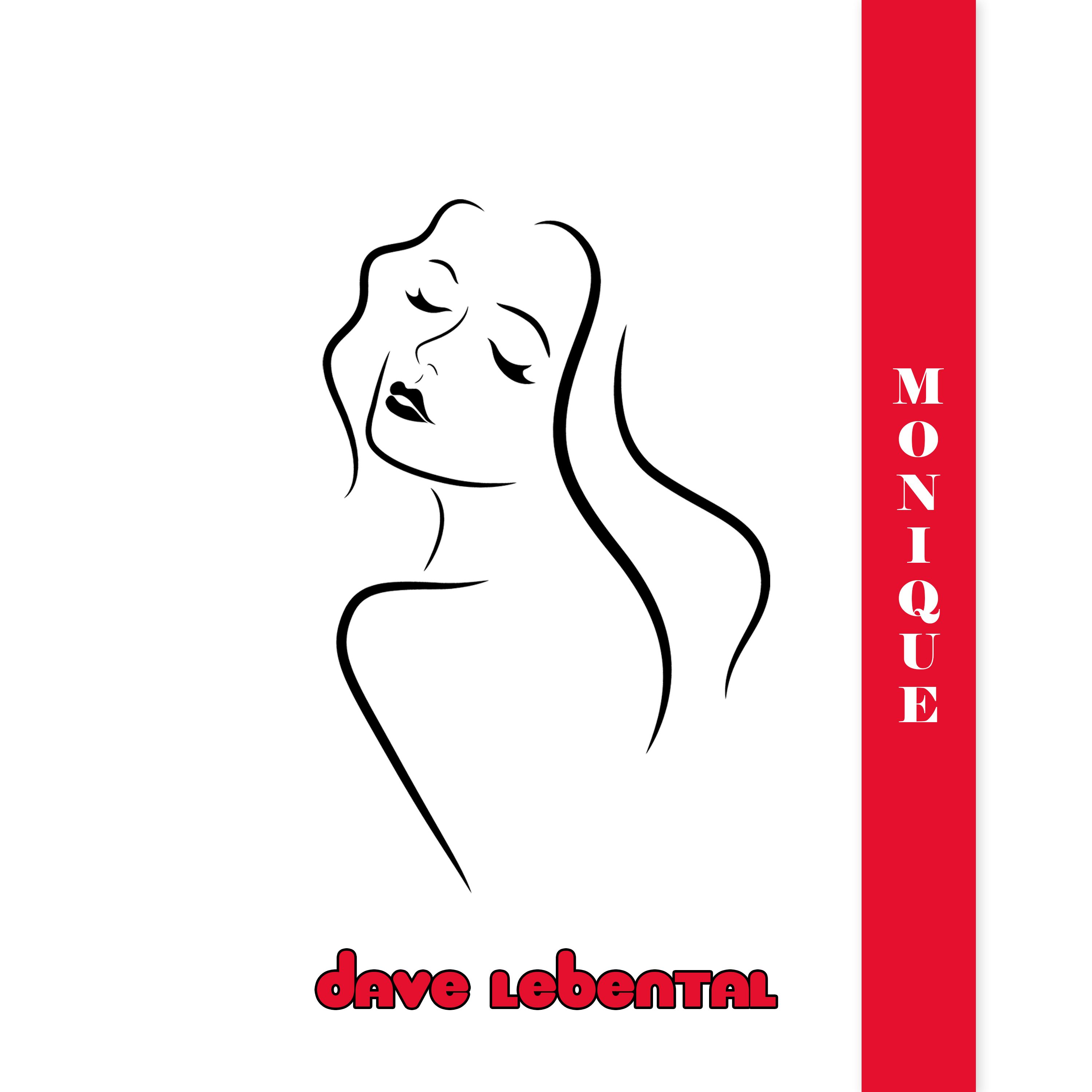